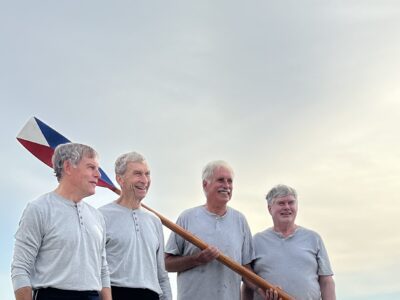 Saturday, Aug. 20, marked a very special day for Jim Moroney, Dick Dreissigacker, Bill Miller and Chuck Hewitt. The four men celebrated 50 years since their victory at the 1972 Olympic trials which earned them their place on the Olympic team.  This feat represented the culmination of a summer spent putting the boat together and racing all comers of the […] 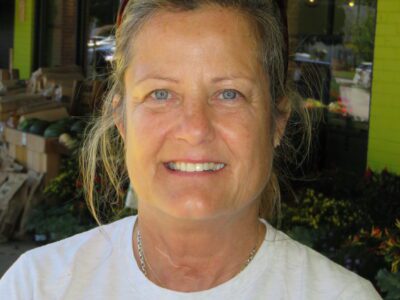 Question of the Week

Sept. 11 is a poignant day for all Americans but it is also National Grandparents Day. What would you like to say to your grandparents?

Category Pages are limited to 90 days. Please use the archive page or the search box to find older articles.