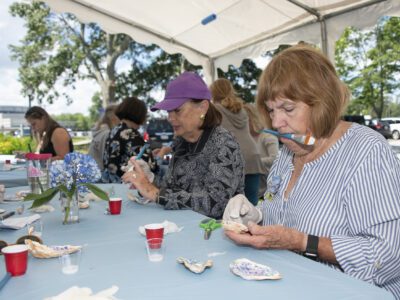 Oysters and hydrangeas, perfect together

This year’s Hydrangea Festival offered a variety of ways for fans of the flower to express their artistry. One of those ways was a decoupage workshop at the Duxbury Student Union.

Patriots Tickets Here is your chance to see Mac Jones and the 2022 Patriots. I have several seats for many games. Prices will be discounted from the going market rates as established on StubHub and Ace Ticket. There will be no handling fees involved and will be sold on a first-come first-served basis. If interested email me at Mike@performanceppp.com or […] 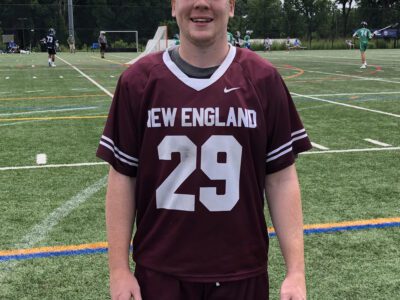 Ryan Nagle (DHS ’22) was selected to represent the New England Region at the Nike Lacrosse National All-Star Games in Elkridge, Maryland, last Saturday and Sunday.  Twelve regions of the country were represented, including teams from the Pacific Northwest, Midwest, South and Pacific Southwest. The New England team went 4-1, beating teams from Pennsylvania, Florida, New Jersey and Mid-America, and […] 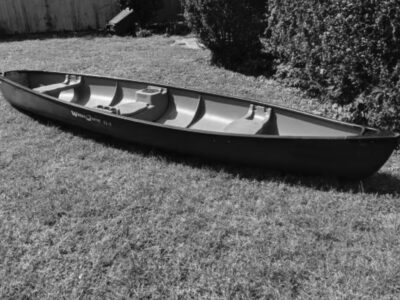 John Alden was a pillar of the Plimoth Colony. Many people recall the “hopeful young man” that decided to not return to England as a Mayflower crewman, but take a chance in the New World. Most of his story and accomplishments occurred well after the fabled love story with his wife Priscilla. Come and meet the older John Alden […] 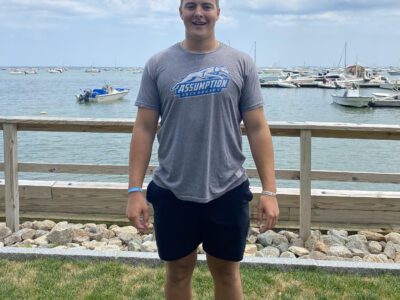 Growing up in a football household, as the youngest of three boys, it was impossible for Tindell Frick to avoid the sport – not that he had any interest in doing so. His father, Erik, played in college, his oldest brother, Harrison, did so at a young age in Duxbury and games were always on the TV. He begged his […]

The Isaac Simmons Farm on Temple Street is officially for sale. Two years after Duxbury voters supported a plan to save the 17-acre property at 761 Temple St. – taking it by eminent domain to protect it from development and using $2.5 million in Community Preservation Act funds to reimburse the owner – the antique farmhouse, barn and pasture on […]

No problem for pickleball